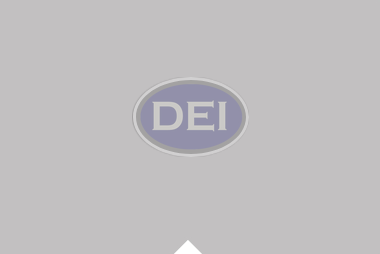 Municipal
HYDRAULIC ANALYSIS OF FOREST HILLS SUBDIVISION DesignTek was hired by the City of Hickory Hills to assess an existing flooding condition within the Forest Hills Subdivision and to design a relief storm sewer to alleviate the  problem.   The project was addressed by obtaining topographic information throughout the Forest Hills subdivision including known high water marks, critical overland flow points and elevations, cross sectional information through the overland flood routes and complete topography of the area of major flooding to determine the existing storage volumes that were occurring within the development. With this information, a computer model was prepared to determine the peak runoff rates, high water elevations, and existing release rates via storm sewers and overland flow routes. The same modelling was then completed using an increased pipe size and the data evaluated. Once a minimum pipe size was determined that would alleviate the majority of the ponding, final design drawings were prepared to construct the relief sewer. Since this sewer increased the flow to downstream property owners, DesignTek then needed to model the increased flow from Forest Hills south through an existing culvert under 95th Street, through the Las Fuentas subdivision, and ultimately to Belly Deep Slough. This downstream evaluation was used to gain approval from the receiving property owners so that the proposed relief sewer could be installed without legal objection from these downstream owners.
Prev
Next